General Information on the Republic of Armenia

Location: Republic of Armenia is situated in the eastern part of the Armenian Plateau bounded north by the Republic of Georgia, east by Azerbaijan Republic, south by Islamic Republic of Iran and west by Turkish Republic. 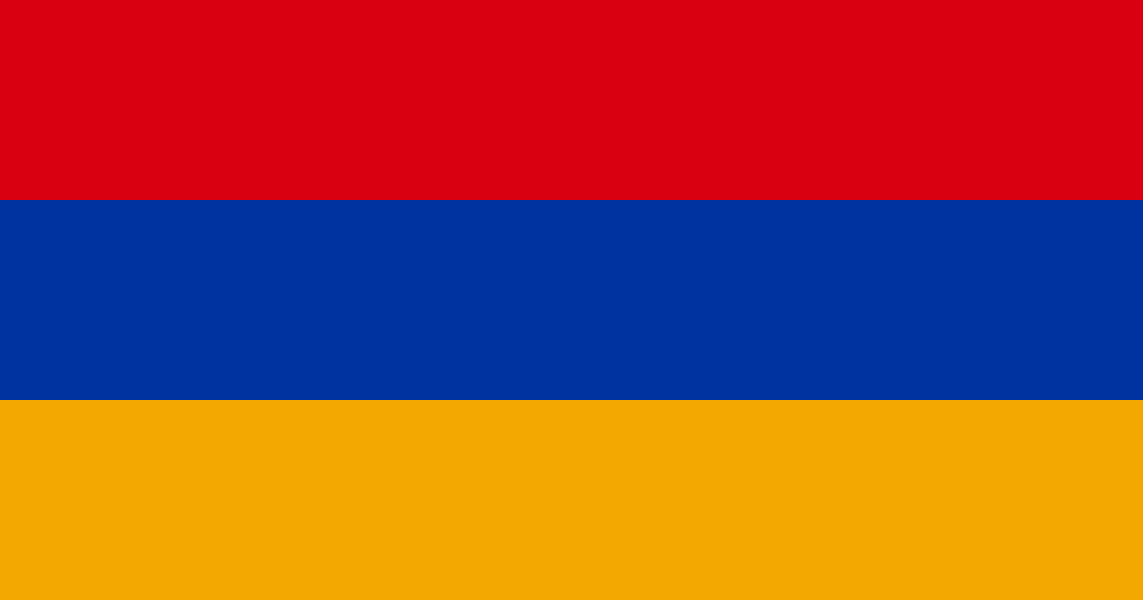 The flag is tricolor with three horizontal and equal alternating stripes of red, blue and orange(from top to bottom). The correlation between the width and length of the flag is 1/2.

The Coat of Arms

The Head of State
President

Emergency: The general emergency numbers you can call are: 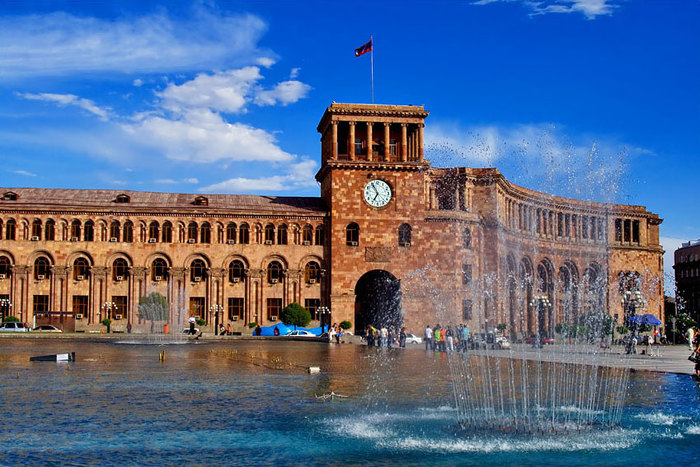 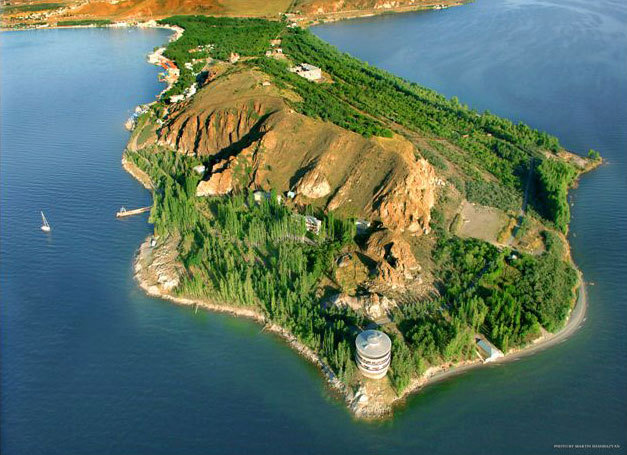 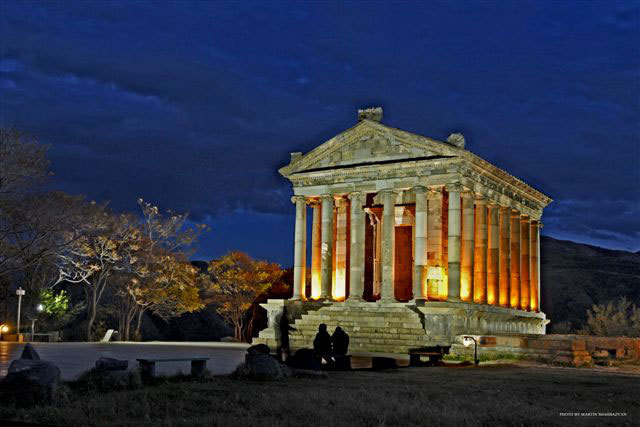 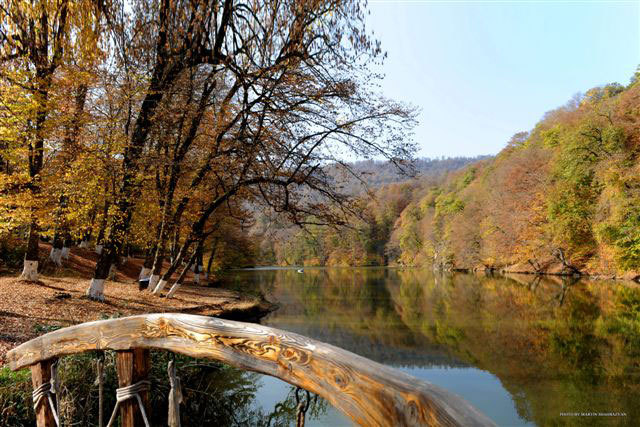 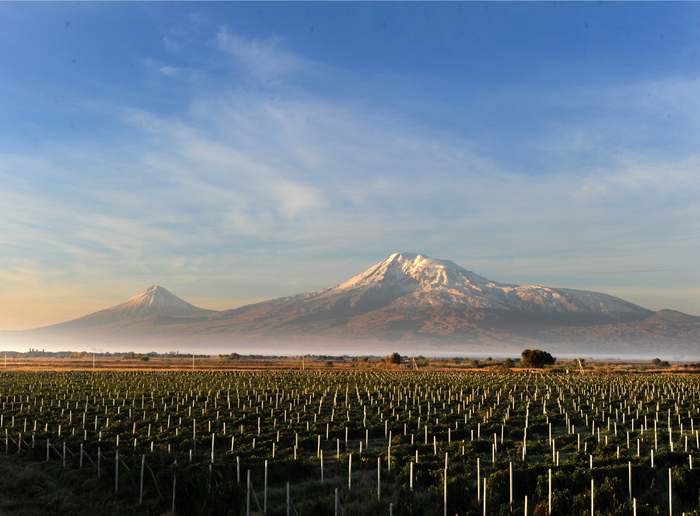 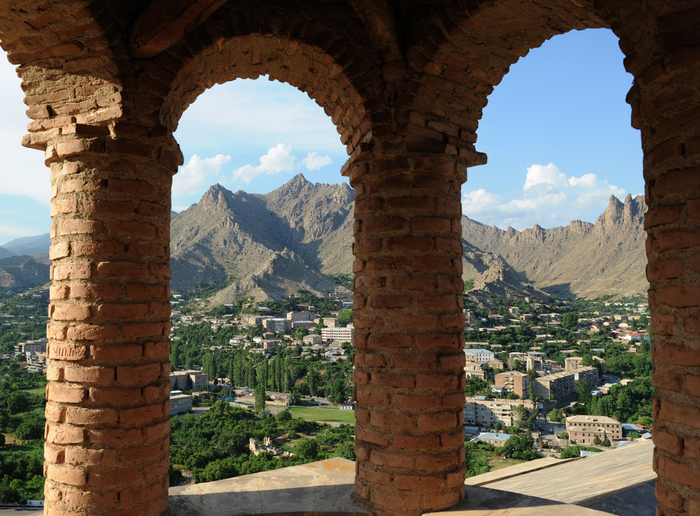 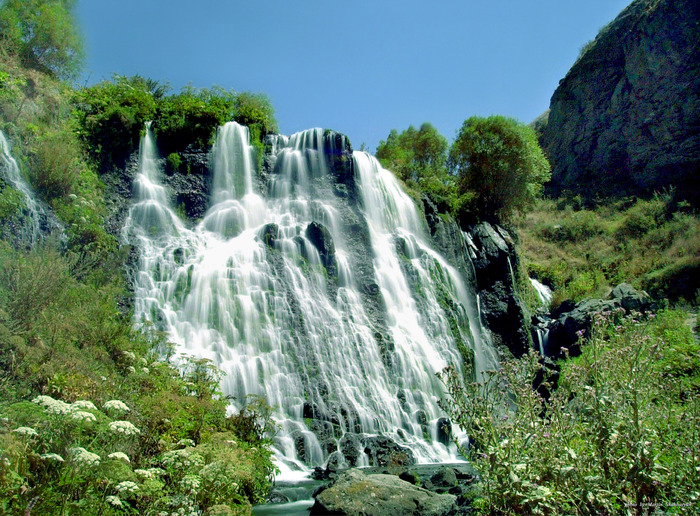 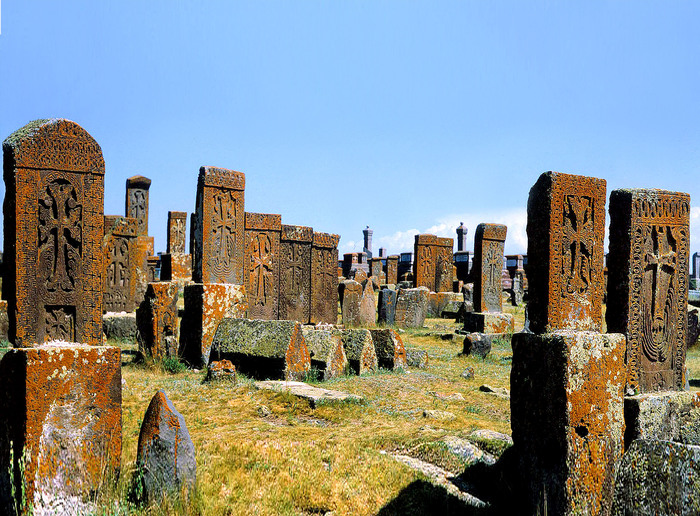